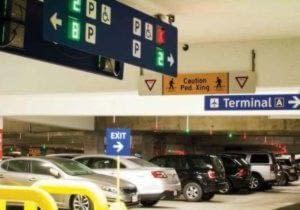 As Dallas/Fort Worth International Airport (DFW) moves further through its $2.69 billion Terminal Renewal and Improvement Program, customers parking at Terminal A will benefit from a completely rebuilt structure equipped with new technology.

The $176 million Terminal A parking project is a three-phase undertaking slated to be fully complete in June. The first phase opened in March 2013, along with Phase 1 of the Terminal A renovation. When all three phases are complete, the structure will add nearly 7,800 spaces to DFW’s on-airport parking, bringing its total to 42,000.

At 2.9 million square feet, the five-level parking facility is the largest new structure built at DFW since Terminal D and its Skylink intra-airport train system opened in 2005, note airport officials. 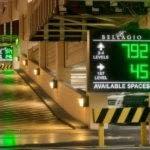 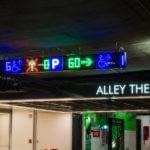 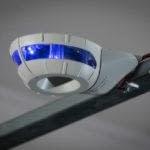 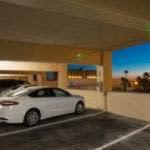 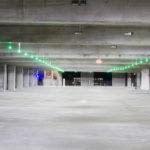 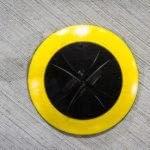 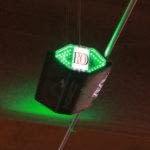 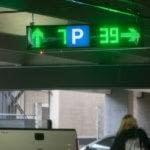 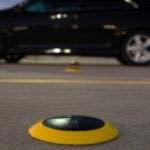 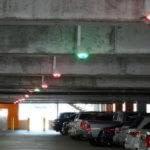 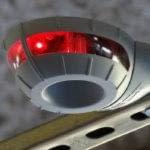 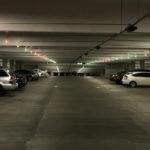